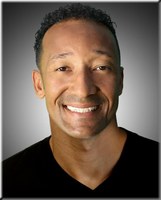 NAIFA is excited to announce Morris Morrison will be the Saturday keynote presenter at NAIFA Performance + Purpose 2020 in Boston. Orphaned twice, Morris' unforgettable message reads like a Hollywood script but is very much real life. Challenges and disruptions early in his life uncovered his unique ability to entertain and engage, and his rare mix of creative talent and business acumen fuels his desire to help people grow. That is why he is one of America's most in-demand motivational speakers. 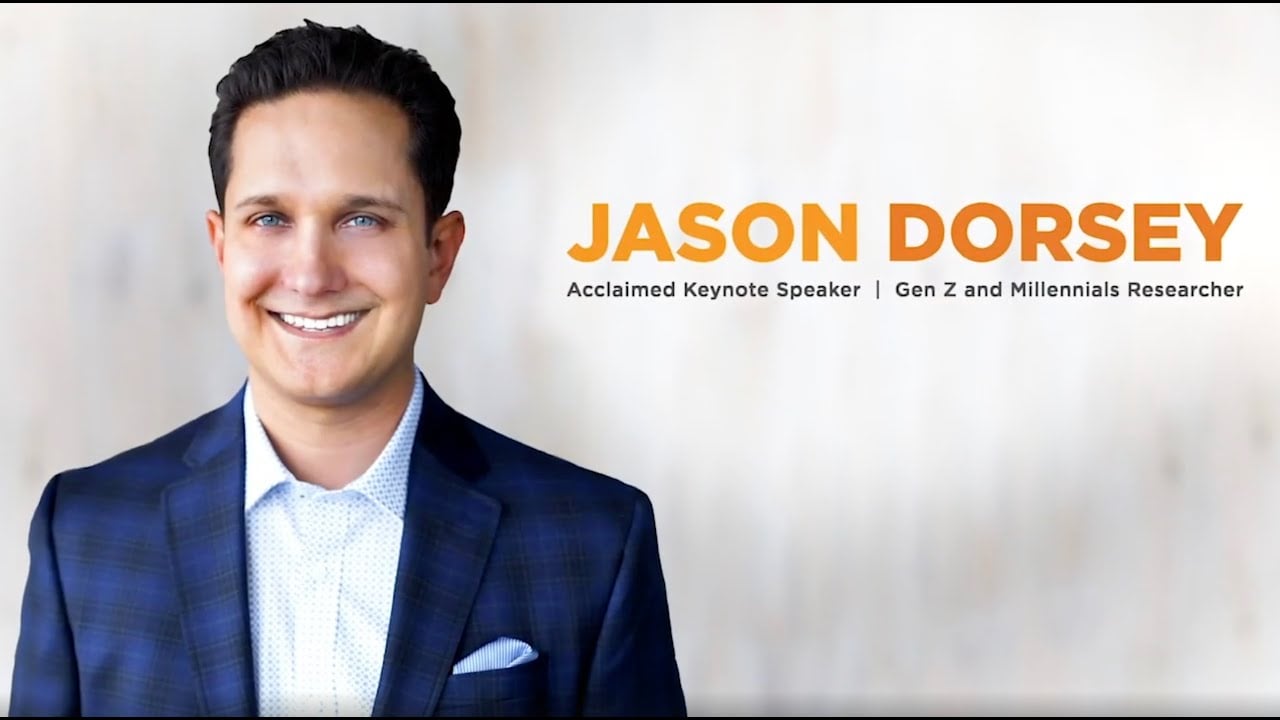 This year's NAIFA Performance + Purpose Conference will take place October 1-4 in Boston, MA. We're excited to announce that Jason Dorsey will be the Friday keynote speaker. Jason is a pioneering Gen Z, Millennial, and generations speaker and researcher. His mission is to separate generational myth from truth to solve generational challenges for leaders. 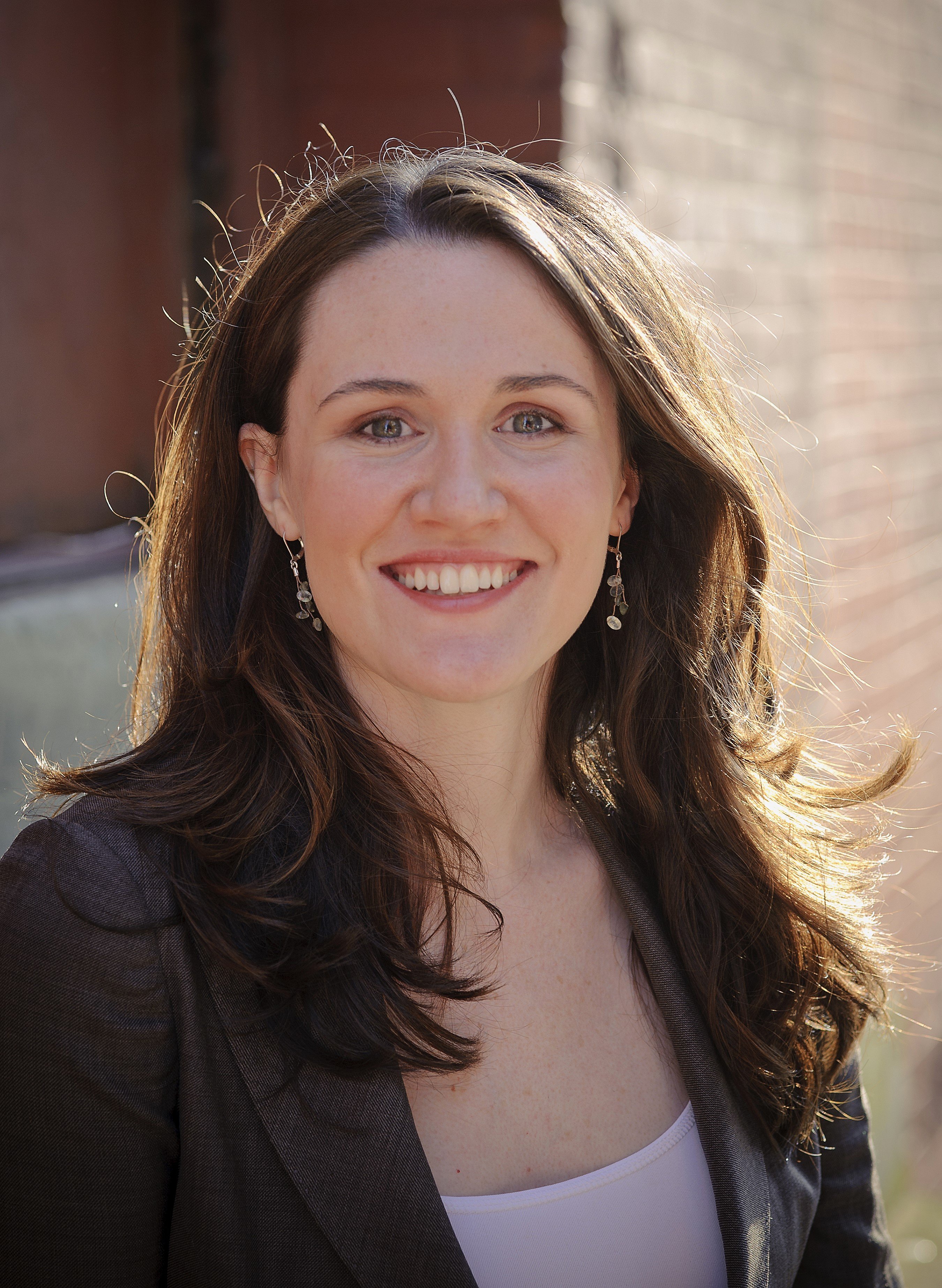 We are excited to announced that Liz Murray will be the Sunday keynote speaker at this year's NAIFA Performance + Purpose Conference. The child of drug-addicted parents, Liz Murray found herself homeless at the young age of 15. Resolving not to be defined by her circumstances, Liz recognized  that education was a key to a new way of life. She earned her high school diploma in just two years and won a scholarship to Harvard University that would turn her grim circumstances into a future filled with endless possibility. The subject of Lifetime Television’s Emmy-nominated original film, Homeless to Harvard, Murray graduated from Harvard in 2009, and went on to receive her Masters in the Psychology of Education at Columbia University. Today Liz serves as co-founder and Executive Director of The Arthur Project.  She is a passionate advocate for under served youth, working to end generational poverty through relationship-based learning.